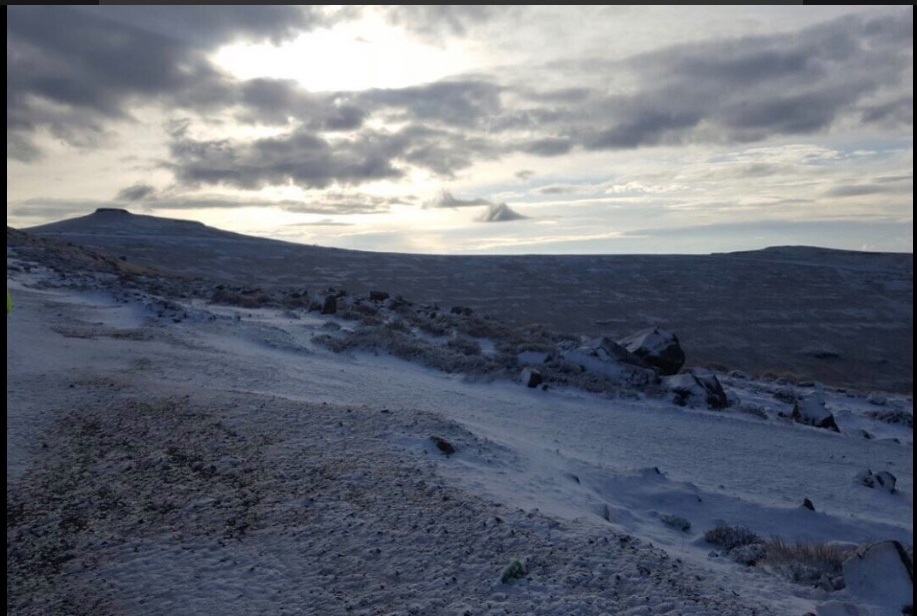 A small diamond miner that has dug some of the world’s most valuable gems from Lesotho has found another huge stone.

Gem Diamonds said Friday it had an unearthed a 442-carat diamond at its Letseng mine. While it’s hard to establish a price for such stones before cutters can evaluate them, it could sell for as much as $18 million, Edward Sterck, analyst at BMO Capital Markets, wrote in a note.

Given the rarity of such large stones, demand for big diamonds has traditionally been resilient, even at times when the wider industry has struggled.

The Letseng mine is famous for the size and quality of the diamonds it produces and has the highest average selling price in the world. Two years ago Gem Diamonds found a 910-carat stone, the size of two golf balls, that sold for $40 million.

The find comes as the global diamond industry has been brought to its knees by the pandemic. Jewelry stores have closed and India’s cutting industry, which handles almost all of the world’s stones, has come to a halt. The miners that dominate the industry, De Beers and Russian rival Alrosa PJSC, have seen their rough diamond sales collapse.

“The recovery of this remarkable 442 carat diamond, one of the world’s largest gem quality diamonds to be recovered this year, is further confirmation of the caliber of the Letseng mine and its ability to consistently produce large, high quality diamonds,” Clifford Elphick, Gem’s chief executive officer, said in the statement.