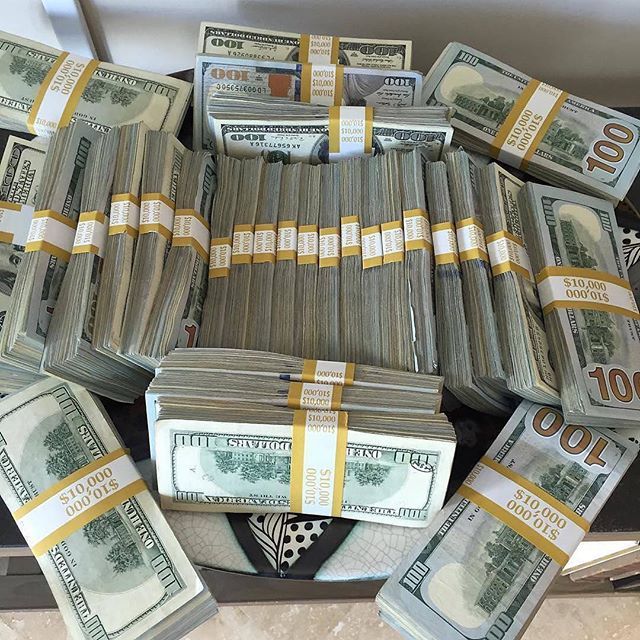 Scores of Zimbabweans have been left counting their losses after the directors of a suspected Ponzi scheme in Harare, fled the country and went to South Africa with thousands of United States Dollars.

The directors of KWD Digital Marketing collected thousands of USD from gullible people after promising them returns of 100 percent within 4 weeks. Many gullible people who were lured by the prospect of doubling their money within a few weeks rushed to ‘invest’ with KWD. The company which is located in Gunhill possibly collected hundreds of thousands of dollars as some people are reported to have deposited as much as US$10 000.

The three directors of KWD Digital Marketing then vanished with the loot. Two of the directors are reported to have fled to South Africa while the third one who is still local is nowhere to be found.

The police have since launched a manhunt for the three. National police spokesperson Assistant Commissioner Paul Nyathi confirmed that the police are currently looking for Mpumelelo Dube, the director who is supposed to be still in the country.

Speaking to the Herald, Nyathi said,

“I can confirm that we are looking for Mpumelelo Dube, who is a director of a company involved in the Borrowdale Road investment. We seek to interview him regarding the operations of the company but we are failing to locate him,”

Assistant Commissioner Nyathi said the police are also keen to interview the other two directors who are now in South Africa.

The Reserve Bank of Zimbabwe has since issued a statement, warning Zimbabweans that KWD, as well as another company known as Bevern Capital, are not authorised to take deposits from the public.

Articles You May Want To Read,

IMPORTANT NOTICE:Access LIVE News, Jobs and Exchange rates directly on WhatsApp. Send a WhatsApp message with the word HIE to +263718636522 or just CLICK HERE to try it out. iHarare is now a information one-stop-shop. Please click on the links highlighted in Red to access News, Events, Jobs, Pricecheck, Classifieds, Dating and Education services by iHarare.For any queries contact us by CLICKING HERE .